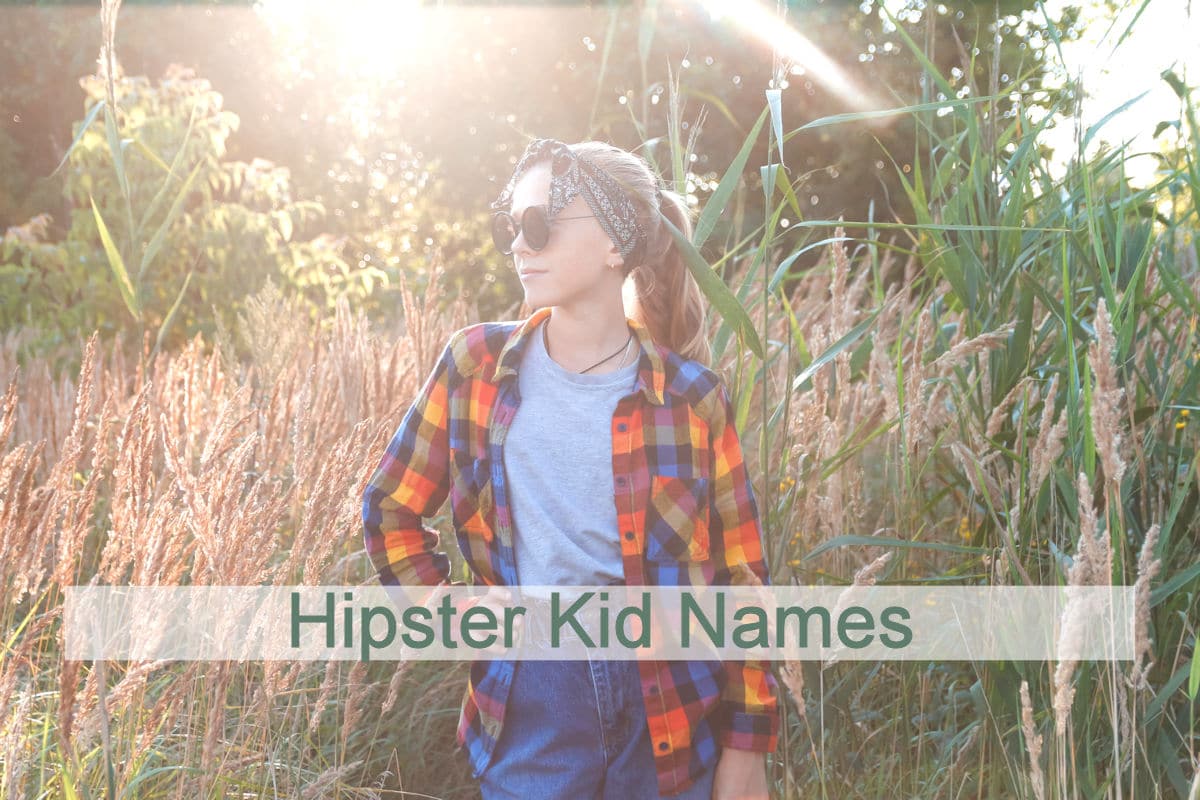 Hipster kids won’t be the kids who hate broccoli and eat nothing but drive-up burgers and macaroni and cheese.

They’ll be experimenting with sushi and vegan foods.

They’ll be deciding whether a gluten-free diet is better than a paleo diet.

Hipster kids are as likely to shop at a vintage or thrift store as they shop at an expensive, name-brand store.

Hipsters follow the most current trends, but they only choose things they can really call their own.

The hipster generation embraces everything full-on and really takes ownership of it.

Hipster girl names are a concoction of names that hang tight to flowers and light and all things natural. They float along in life to their own tunes. They are creators and fixers who can really open a can of worms. Hipster girls are setting a new trend—leaving drama in the past.

In Greek mythology, Pandora’s curiosity got the best of her when she opened a mysterious box and let misery and toil escape into the world. Pandora means “all-gift.” A hipster girl is truly a gift and maybe a little trouble too.

There isn’t much history for the name Remedy. This generation is creating its meaning, which is what makes it so hipster. In English, remedy means “cure” or “antidote.” New and original names are the remedy for names that have been over-used. The name, Remedy, fits the bill nicely.

The Isles of Greece give Lyra its meaning. A lyre is a medieval instrument with strings. It is kind of like a small version of a harp. Think of sonnets, songs, and poems, and the gentle strums of a harp.

The name Ellowyn means Elm Tree. It refers to the act of producing; of creating; of engendering. It reflects God bringing creation into existence. It’s the newness of life that makes the name, Ellowyn, hipster.

Coriana is the hipster version of the name, Corinne. Coriana has English and French roots and means “beautiful maiden.” Hipsters have beautiful girls, making the name, Coriana, a prudent choice.

Poppy is a Latin name for a colorful flower that grows in abundance. In addition to being colorful, poppies are edible, herbaceous, and medicinal. Poppy is name that is hipster because it reflects a spirit of versatility and utility.

Our Native Americans give us the name, Tallulah for a baby girl. It means running water. Tallulah Bankhead was a famous actress in the 1920’s and 1930’s. She was known for her husky voice, outrageous personality, and quick wit. Bankhead set the mark for today’s girls named Tallulah.

In English ancient times, a piper was a venerable occupation. The name Piper means “pipe” or “flute player.” The soft and lilting sound of the name makes it a hipster name.

Clover grows green and sweet. It’s an English name for trefoil, which means “three leaves.” If you find a four-leaf clover, or a girl named Clover, you are lucky indeed.

Hipster names for boys have meanings that take revert back to nature, just like many hipster girl names. Names for hipster boys nudge them to be adventurous; to take risks. They will be the types of leaders who think outside of the box. They’ll set trends in fashion, too, but they make their real mark by changing the world.

Fair-skinned boys in Ireland get speckled or spotted with freckles when they spend time in the sun. In Gaelic, speckles and spots are called breac, which is where the name, Bracken came from. Hipsters favor health over vanity, so sunscreen is the name of the game for hipster boys named Bracken.