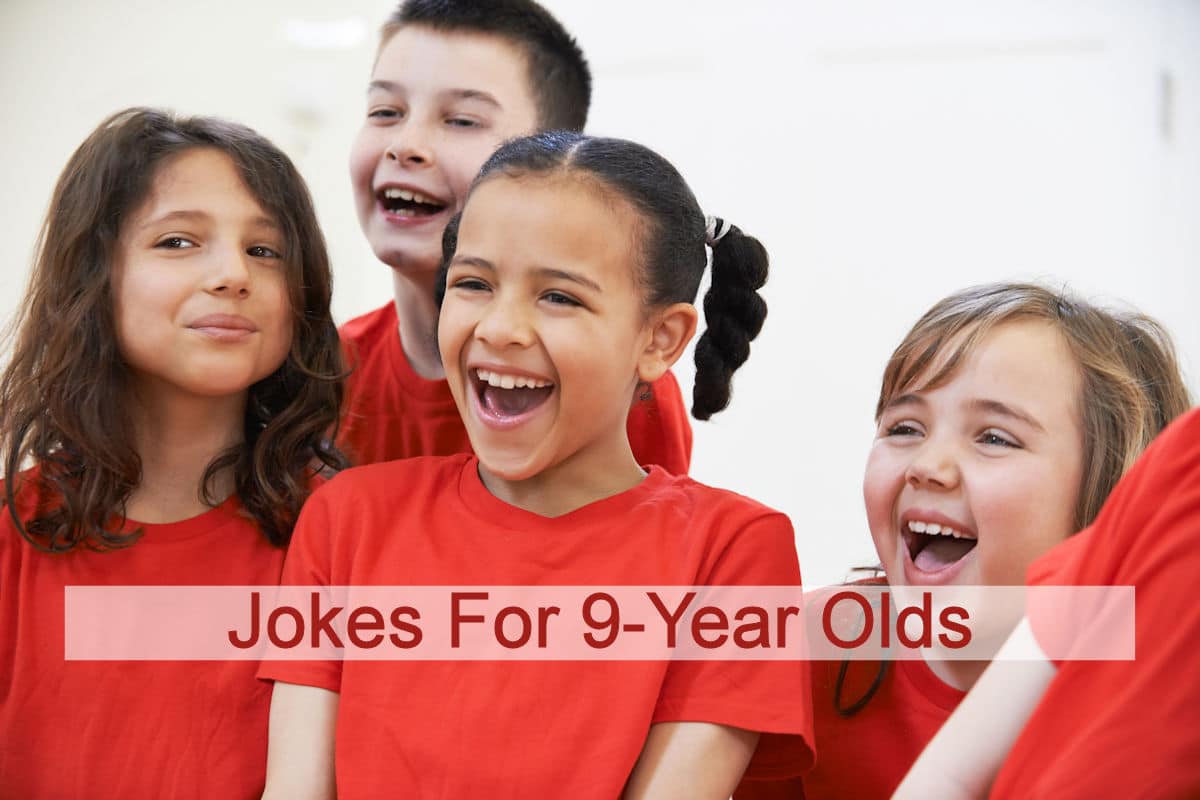 By nine-years-old most kids are well-versed in many jokes and puns making it a great time to add in riddles. While riddles are not always as funny as jokes, they do get kids thinking and improve their sense of humor along with their thinking skills. Riddles are entertaining and educational as thinking leads to reasoning, and more developed brains thanks to a world of humor.

Learning multiple styles of jokes also keeps your child’s material fresh and improve social skills too. They will learn many people do not like to hear the same jokes over and over again. Help your child to mature in their joke telling with these age appropriate jokes, puns, and riddles! 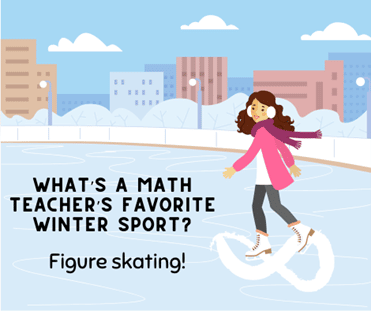 How did the mobile phone propose to his girlfriend?

He gave her a ring. 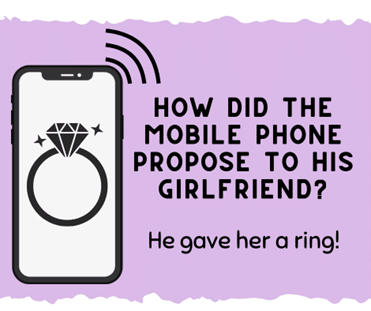 What do you call a flying police officer? 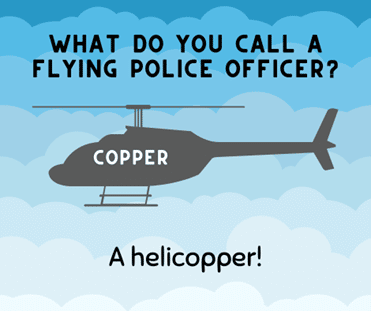 Why are cats so good at video games?

Because they have nine lives. 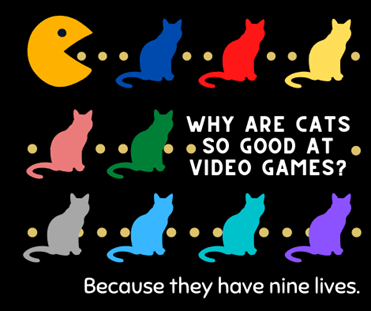 What kind of tree fits in your hand? 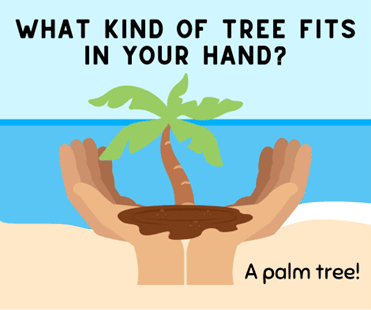 Do your kids feel like these are too young for them? Try these jokes for ten year old kids – they might be just what you need.

Why did the cell phone get glasses?

Because she lost all her contacts.

Why is Peter Pan flying all the time?

Why is Santa good at karate?

He has a black belt.

Why are eyeshadow, lipstick, and mascara never mad at each other?

Because they always make-up

What do you call a fake noodle?

Why did the frog take the bus to work today?

His car got toad away.

What is an astronaut’s favorite part on a computer?

Why did the Oreo go to the dentist?

Because he lost his filling.

How do you make gold soup?

What do you get when you cross a rabbit with shellfish?

What happens when you wear a snow suit inside?

It melts all over the carpet.

What do turtles, eggs, and beaches all have?

What time of year do people get injured the most?

Why did the actor fall through the floorboards?

He was going through a stage!

Why do we tell actors to “break a leg?”

Because every play has a cast.

How to bears keep cool?
They use bear-conditioning.

Why are fish so intelligent?

Because they’re always in schools.

How did the surfer break his computer?

He tried to surf the web.

Why did PowerPoint cross the road?

To get to the other slide.

Why did the computer sneeze?

Because it had a virus!

What kind of apples do computers prefer?

Why was the computer late?

It had a hard drive.

Who did the computer call when it was in trouble?

How did the burglar steal the computer’s things?

It had left a window open.

Why was there cheese in the keyboard?

The mouse liked a snack.

Where do polar bears vote?

How do you stop an elephant from charging?

Take away their credit cards.

What’s the difference between a pickpocket and an umpire?

One steals watches and one watches steals.

When should baseball players where armor?

Why did it get so hot in the baseball stadium after the game?

All of the fans left.

When does a joke turn into a dad joke?

When it becomes apparent.

What do sprinters eat before a race?

Why are elevator jokes so good?

They work on many levels!

How do you stop an astronaut’s baby from crying?

What do you call a knight who hates fighting?
Sir Render!

My computer is so slow it hertz.

I didn’t mean to punch my keyboard, but it said: “Hit any key to continue”.

I’m reading a book about anti-gravity. It’s impossible to put down!

Did you hear about the restaurant on the moon? I heard the food was good, but it had no atmosphere.

How did the picture end up in jail? It was framed!

I was wondering why the ball was getting bigger. Then it hit me.

Did you hear about the guy whose whole left side was cut off? He’s all right now.

What was the one thing the cross-eyed teacher couldn’t control? His pupils.

Coffee has a rough time in our household. It gets mugged every single morning!

What did one blade of grass say to another about the lack of rain? I guess we’ll just have to make dew.

Somebody stole all my lamps. I couldn’t be more de-lighted!

The past, present, and future walk into a bar. It was tense!

I knew a guy who collected candy canes. They were all in mint condition.

My dog can do magic tricks. It’s a labracadabrador.

My friend made a joke about a TV controller. It wasn’t remotely funny.

What has a head, a tail, is brown, and has no legs?

What happens once in a lifetime, twice in a moment, but never in one hundred years?

What can’t talk but will reply when spoken to?

What travels around the world but stays in one spot?

What goes through towns and over mountains but never moves?

What is the laziest mountain in the world?

What goes up but never comes back down?

How many months in the year have 28 days?

All months in the year have at least 28 days.

I have legs but cannot walk. What am I?

I have been around for millions of years but am only a month old. What am I?

If a brother, his sister, and their dog weren’t under an umbrella, why didn’t they get wet?

I am so simple that I can only point, yet I guide men all over the world. What am I?
A compass.